During a period spent travelling around Japan, our co-founder, Leo, was particularly struck by the clarity and freshness of the air in the countryside surrounding Kyoto, Japan’s original capital. Viewed from a train, the landscape is characterised by contrasts; perfectly flat expanses of verdant green, punctuated by ponds and irrigation pools, which are all at once interrupted by green, mossy mountains. It has been observed that the many beautiful gardens of Kyoto trace the history of Japan, through their combined elements of new and old. In chisen shuyu teien, or ‘pond-spring-boating gardens’, remnants from the Heian era, members of the aristocracy drifted past one another in ornately carved and painted boats. Nearby, in North-West Kyoto, a kare-sansui (stone garden without water or plants), built hundreds of years later, can be found beside the temple of Ryoan-ji. 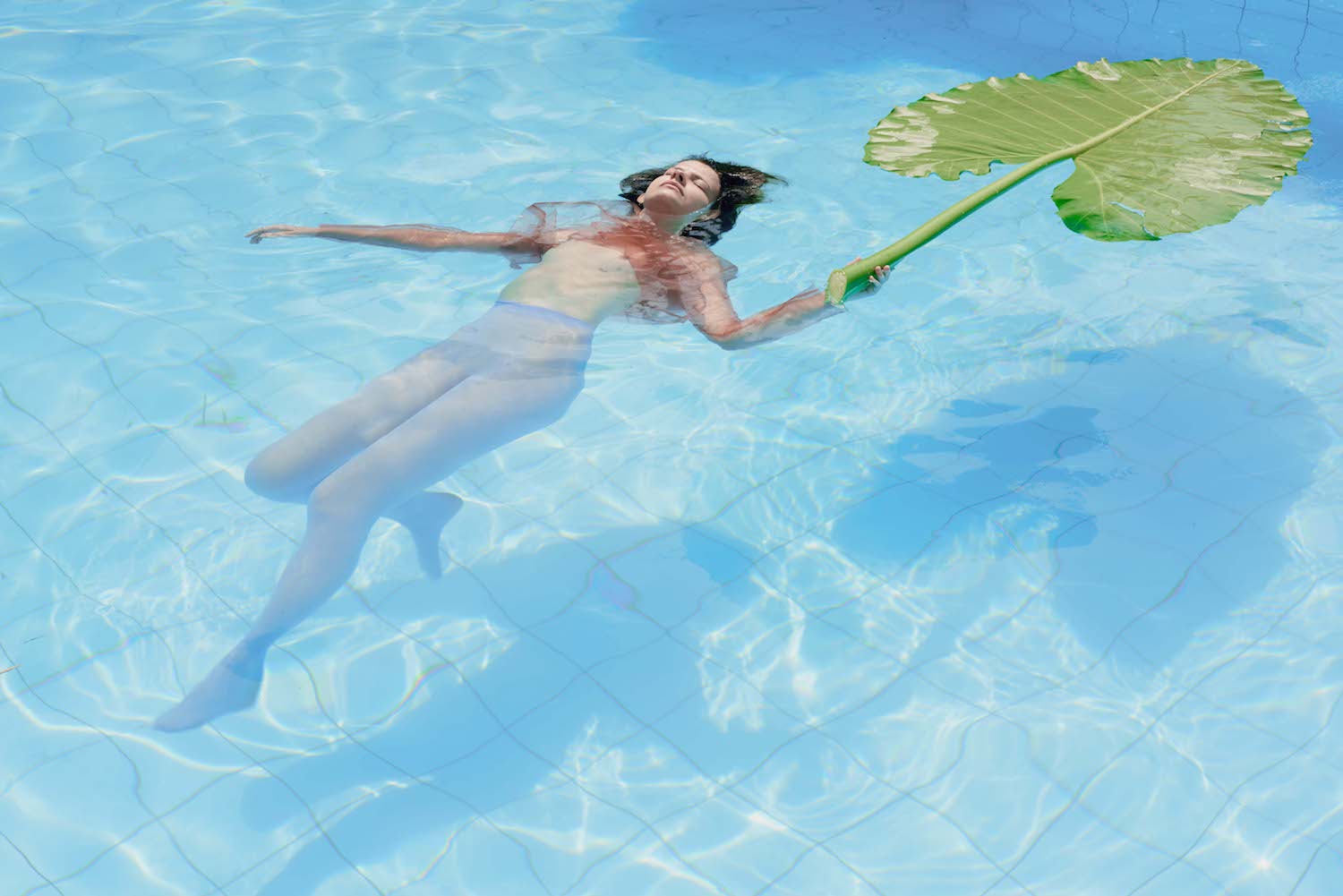 As the days passed in exploration, Leo was amazed by the tranquillity of the lives of people living in these countryside towns. Congregating at the teashops that can be found at the corner of every street—serving the purest sencha and matcha, grown in the fields nearby—the locals move at the rhythm of the landscape they occupy, in harmony with their environment. A somewhat alien concept to a boy from London. Wanting to distil his experience, Leo began to imagine a fragrance inspired by the particular blend of pure, fresh air, lush greenery, blossom-filled trees and woody incense-smoke that fills the air throughout the region.

The process of purification, harai, is described as like wiping the dust from a dirty mirror

The word that kept recurring, throughout his subsequent attempts to describe the nature of this fragrance-to-be, was clean. Not simply clean in the hygienic sense, but indicative of a deeper, spiritual purity. Something approaching the serenity—visual, olfactory and sonic—of those soft green mountains and delicate, wood-panelled streets. Within Shinto thought (the ancient and most prevalent religion in Japan) this concept of purity is sacred, signifying both spiritual and aesthetic beauty, as well as creativity. The process of purification, harai, is described as like wiping the dust from a dirty mirror, restoring its natural brightness and cleanliness, resulting in beauty. A Japanese friend suggested that we call the fragrance Kurīn—the phonetic spelling of the word, clean, without any direct translation in either language. It felt appropriate: simple, yet intangible.

Then came the formulation of the fragrance itself: working with the master perfumers at Robertet to find the precise marriage of elements that would conjure the scenes of Leo’s experience. To evoke the ubiquitous teashops, Peppermint and Green Tea, as top and middle notes respectively, provide a freshness and lightness—like the breeze that carries the scent of the fields with it into town. Mandarin serves as a lively accent to the top notes, representing the great mandarin tree, known as Ukon-no-Tachibana, that looms over the grounds of Kyoto’s Imperial Palace. Harmonising with the Green tea at the centre of the fragrance is Violet—in homage to the blooms that adorn the fields of Kyoto in vast swathes and varying shades, yet are so often eclipsed by their compatriot, the Cherry Blossom. Violet and Cassis make up the lighter notes of Kurīn, conveying a little of the brightness and vitality of the region. Whilst Leo was wary of infusing Kurīn with too much wood, in imitation of the inimitable scent of the incense that burns in the temples and shrines, he wanted to reference the richness of the Arashiyama Forest that borders the Katsura River, to the West of Kyoto. In the end, a combination of Cedar, Moss and Musk are used, to suggest the green, earthy solidity of that majestic forest.

The result can only be described as a breath of the freshest air; at once invigorating and restorative

The result can only be described as a breath of the freshest air; at once invigorating and restorative. Kurin ushers out tsumi—pollutive elements—leaving behind only creativity, tranquillity and beauty.

You can find out more about which cookies we are using or switch them off in settings.

This website uses cookies so that we can provide you with the best user experience possible. Cookie information is stored in your browser and performs functions such as recognising you when you return to our website and helping our team to understand which sections of the website you find most interesting and useful.

Strictly Necessary Cookie should be enabled at all times so that we can save your preferences for cookie settings.

If you disable this cookie, we will not be able to save your preferences. This means that every time you visit this website you will need to enable or disable cookies again.

This website uses Google Analytics to collect anonymous information such as the number of visitors to the site, and the most popular pages.

Please enable Strictly Necessary Cookies first so that we can save your preferences!